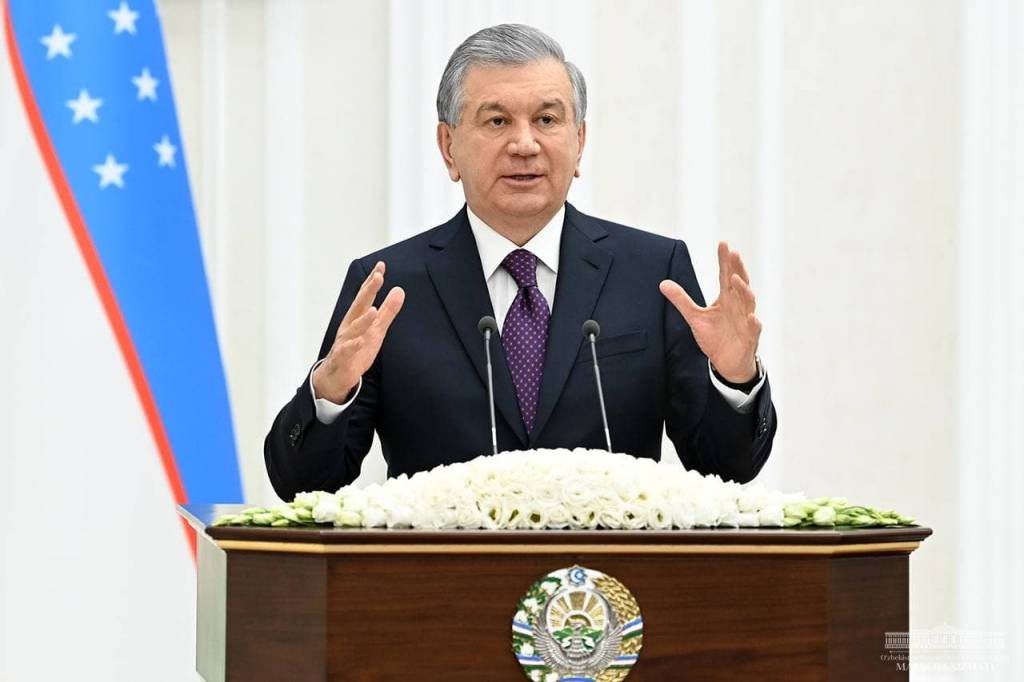 The main areas and tasks of the comprehensive development of Tashkent region have been discussed at the session of the Council of People’s Deputies.

Priority attention was paid to the issues of ensuring employment of the population and reducing poverty. The task was set to carry out targeted work with 1,048 mahallas of the region, to realize their growth points, to develop entrepreneurship, to increase the income and purchasing power of the population.

It was noted that 1,108 investment projects worth almost 120 trillion UZS will be implemented in industry, services and agriculture in 2021-2022. These are 1,060 regional and 48 large sectoral projects. It is planned to employ 52 thousand people.

The Head of the state emphasized that the mining and metallurgical industry, energy, textile, chemical, electrical, pharmaceutical industry, production of building materials, agriculture and tourism should become the drivers of the region’s economy.

Responsible officials were instructed to create 14 new small industrial zones in the region, organize the production of building materials based on 18 unused deposits of nonmetallic minerals.

The task was set to turn Chirchiq into a city of innovations and investments, to develop programs for the integrated development of other cities in the region based on this model.

The need for creating gardens and vineyards with an area of ​​16 thousand hectares, as well as the industrialization of agriculture, was emphasized.

The main attention was paid to the social sphere. In particular, tasks have been set to enhance the coverage of preschool education, repair schools, build 4 interdistrict medical centers and organize the provision of hemodialysis services.

Measures for the construction of multi-storey buildings, roads, drinking water supply networks and improvement of conditions in villages and mahallas were outlined.

Responsible officials reported to the deputies on the upcoming work to fulfill the priority tasks set by the President.

The President held a dialogue with citizens who joined from city and district studios and supported their proposals.