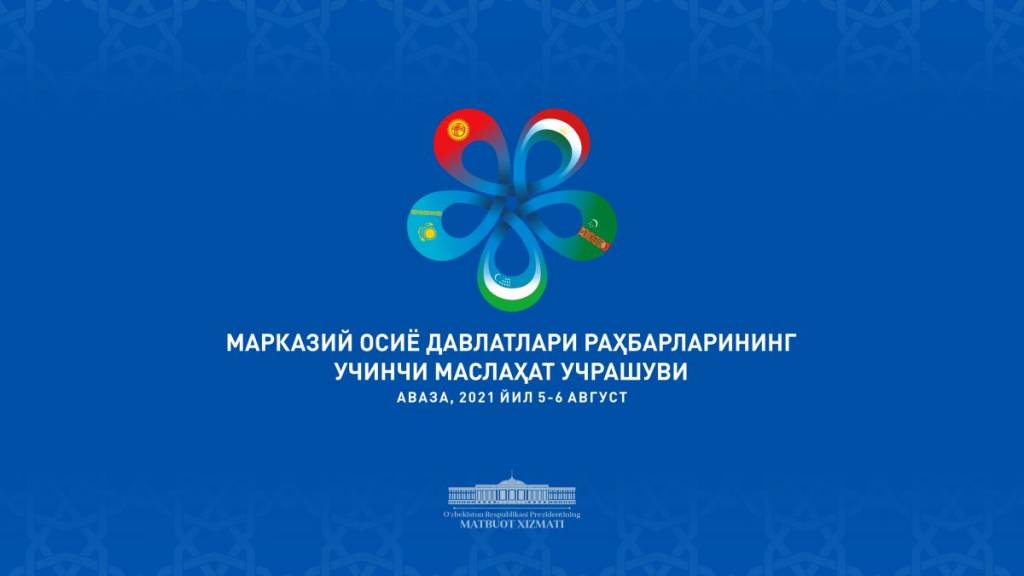 President of the Republic of Uzbekistan Shavkat Mirziyoyev, at the invitation of the President of Turkmenistan Gurbanguly Berdimuhamedov, will attend the Consultative Meeting of the Heads of the Central Asian States, which will be held in Turkmenistan’s Avaza National Tourist Zone, on August 5-6 this year.

The Heads of state will consider the results of the implementation of the agreements of the Consultative Meeting held in Tashkent in November 2019.

The agenda also includes issues of stable and sustainable development in the region, increasing trade, creating favorable conditions for partnership in the energy sector, enhancing cooperation in transport-communications, consolidating efforts to combat the pandemic and others.

In his speech, the Leader of Uzbekistan is expected to forward several initiatives aimed at further strengthening friendship and good-neighborliness, mutual trust and support, and identify new promising areas of regional interaction based on common long-term interests.

Following the summit, important multilateral documents will be adopted, including a Joint Statement of the Heads of state.

The President of Uzbekistan will hold bilateral meetings with the heads of Central Asian states.

It is planned to hold a meeting of the Dialogue of Women Leaders, Economic Forum of Central Asia, an exhibition of national goods, a festival of national cuisines, as well as a solemn concert of art masters of the region’s countries.

It should be noted that the initiative to hold consultative meetings was forwarded by the President of the Republic of Uzbekistan in 2017 during his participation in the 72nd Session of the United Nations General Assembly.

The first summit of the Heads of state was held in March 2018 in Kazakhstan’s Nur-Sultan, and the second – in November 2019 in Tashkent.