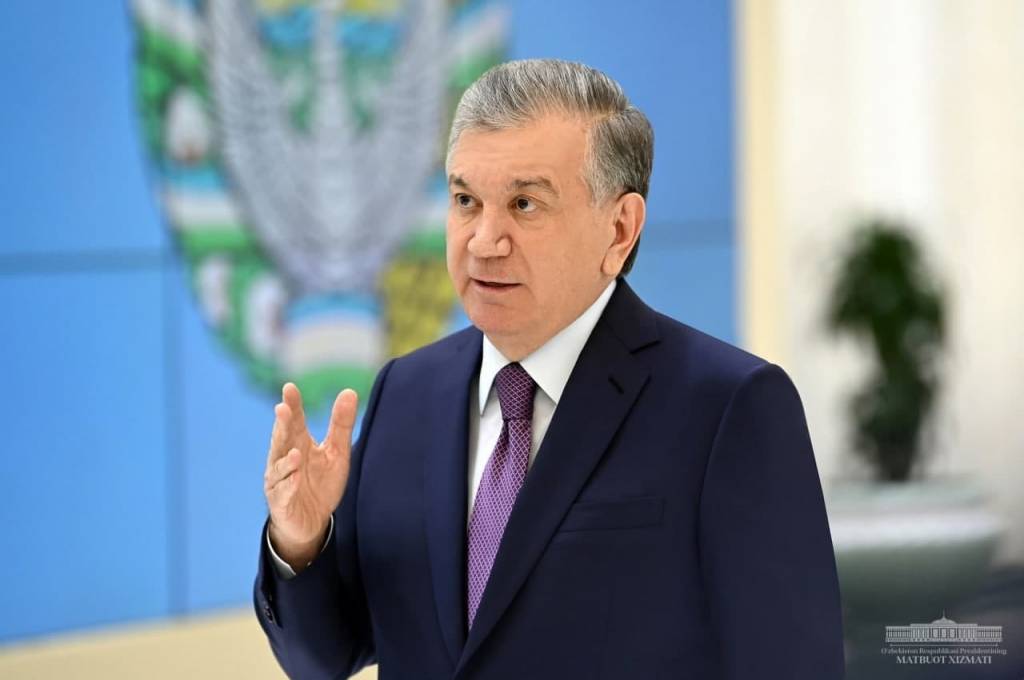 On June 14, President Shavkat Mirziyoyev got acquainted with the presentation of projects in public services and healthcare.

The Head of the state, during his visits to Tashkent region and districts of the capital, as well as at the meeting on May 28, set tasks to modernize utilities and improve the service quality. In this regard, the responsible ministries and hokimiyats have developed proposals to improve the activities of management service companies.

There are 4,938 apartment buildings in Tashkent region, which are served by 36 service companies and 369 partnerships. More than half of the partnerships are in a difficult situation, consumers are dissatisfied with the quality of services and the lack of timely approaches.

Similar shortcomings in the region were criticized at the event. It was instructed to revise the projects, establish systematic work and provide all conditions for the population.

Interregional cooperation has an important place in the bilateral relations of Uzbekistan with foreign countries. In particular, Tashkent region closely interacts with the Republic of Tatarstan (Russian Federation). The presentation provides information on projects of economic and investment cooperation between the two regions. The President critically assessed the projects and noted the need for enhancing the partnership.

A month ago, the Head of the state visited the Republican Specialized Scientific and Practical Medical Center for Oncology and Radiology and gave instructions to improve conditions in medical institutions in this area. On May 27, the President adopted a resolution “On further improving the system of providing hematological and oncological services to the population”. 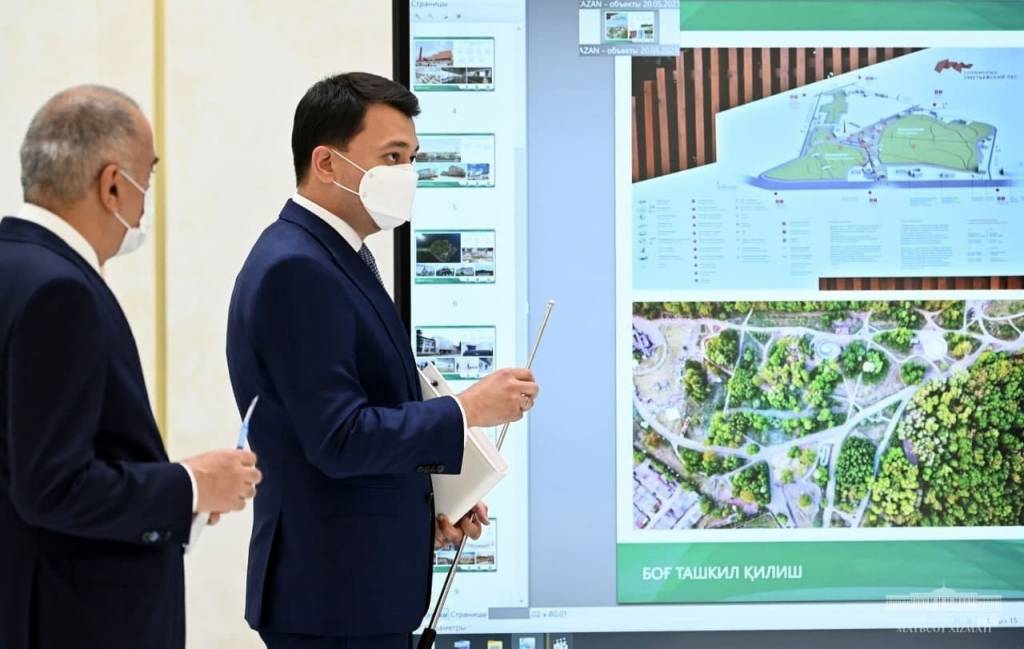 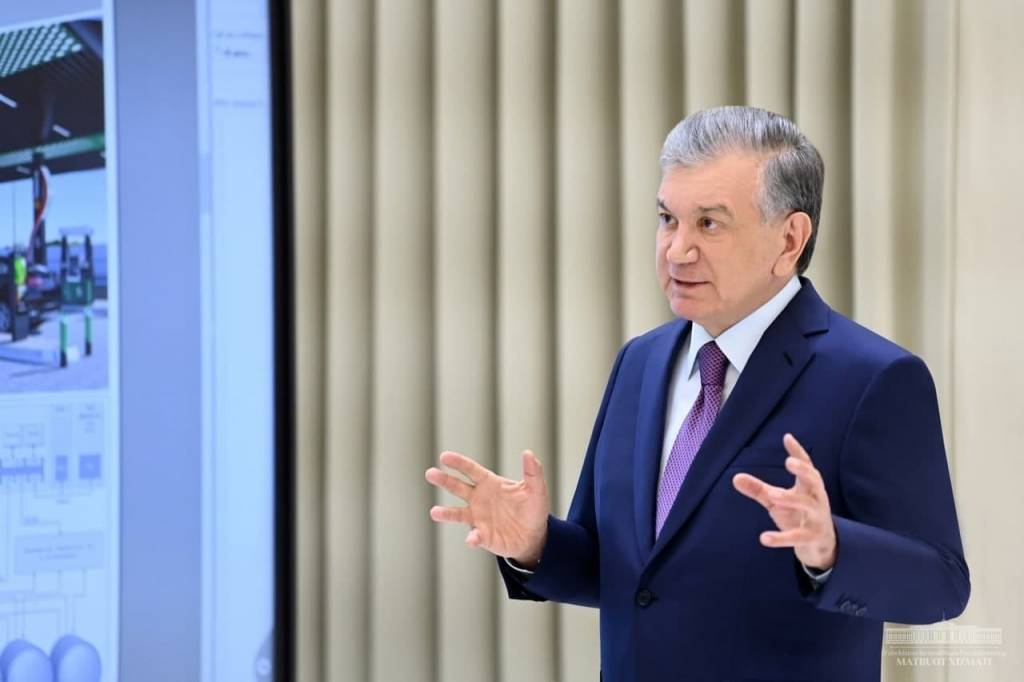 Following this document, a project was developed for the construction and equipping of new buildings for the Republican Medical Center of Oncology and Radiology. More than 5 hectares of the unused territory of the clinic of Tashkent Medical Academy has been allocated for new structures. Advanced experience of foreign medical institutions was taken into account when designing.

Under the instructions of the President, the conditions and quality of treatment in oncological hospitals in all regions were studied. It was revealed that the population most often applies for oncological care to Tashkent city and Tashkent regional branches of the Republican center. They accounted for about 37 percent of all patients.

It was proposed to unite the capital and Tashkent regional branches into a single institution. This will serve to concentrate qualified specialists and high-tech equipment in one place and improve the treatment quality.

Information was provided on plans to train doctors. For this purpose, a project has been developed to enhance collaboration with the Pirogov Russian National Research Medical University. Within the framework of cooperation, in the next two years, it is planned to send Uzbekistan students to study in Russia, and by the 2023/2024 academic year, open a branch of this university in Tashkent.

The President of Uzbekistan approved the projects and gave instructions for their completion.

Projects developed by commercial banks were also considered at the presentation. 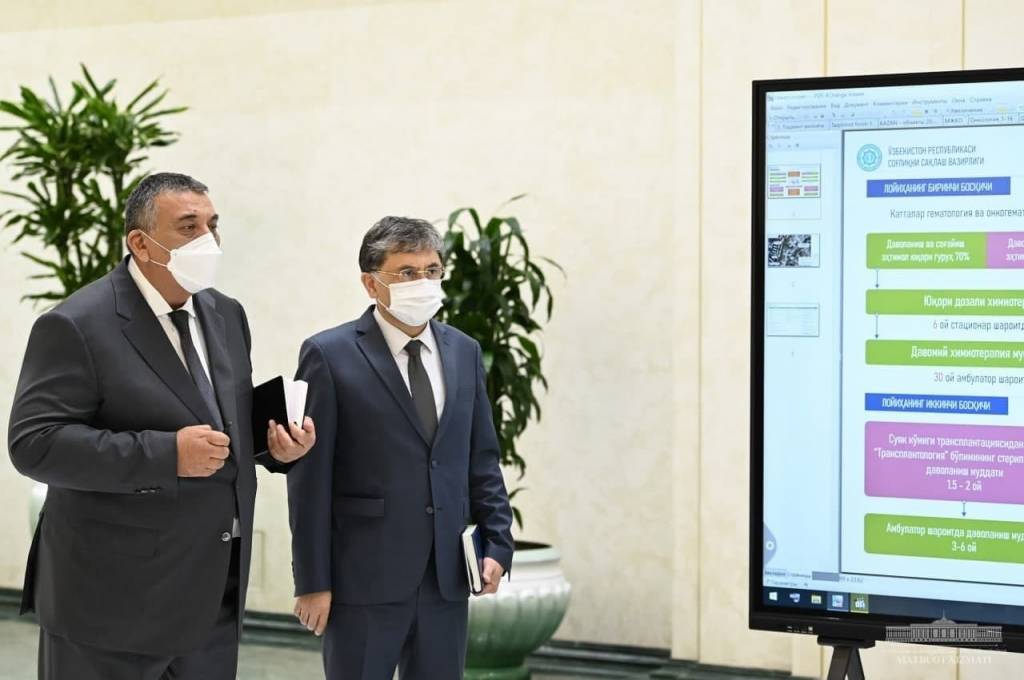