President Shavkat Mirziyoyev receives the delegation of the State of Qatar 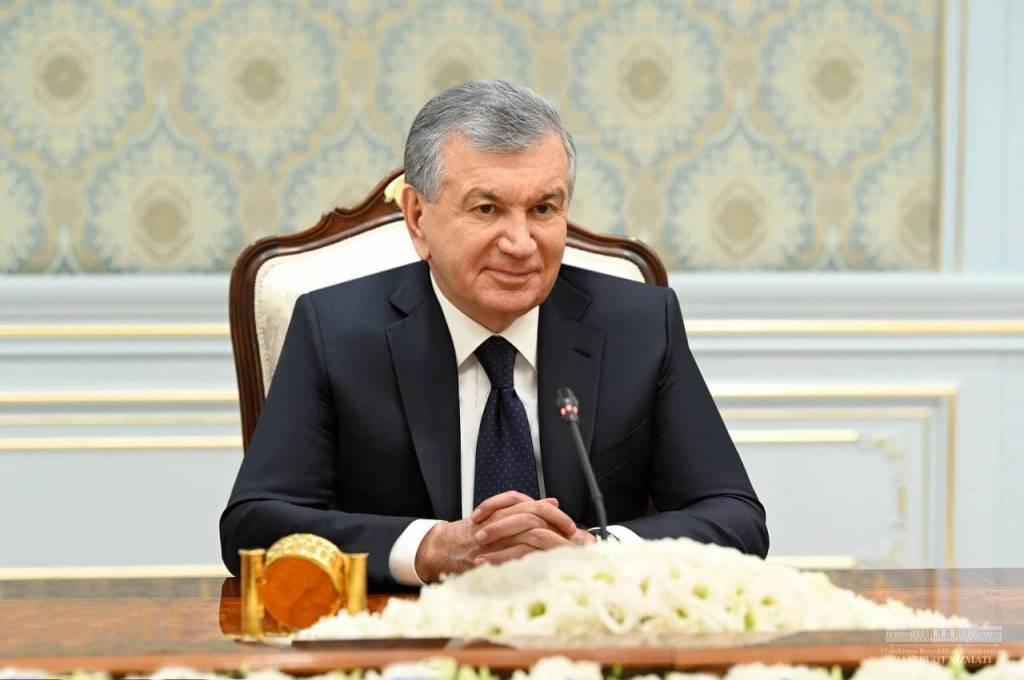 On June 9, President of the Republic of Uzbekistan Shavkat Mirziyoyev received a delegation of the State of Qatar led by Deputy Prime Minister, Minister of Foreign Affairs Sheikh Mohammed bin Abdulrahman Al Thani.

President Shavkat Mirziyoyev noted with satisfaction the growing dynamics of cooperation in recent years. In particular, high-level visits and political consultations were held. The trade turnover grows. The visa regime for the stay of Qatari citizens in Uzbekistan has been simplified to encourage business and tourist exchanges.

The President of Uzbekistan confirmed the invitation to the Emir of Qatar, Sheikh Tamim Al Thani, to pay an official visit to Uzbekistan.

In turn, the Deputy Prime Minister of Qatar expressed sincere gratitude to the Leader of Uzbekistan for the warm welcome and conveyed greetings and best wishes from the Emir of Qatar. 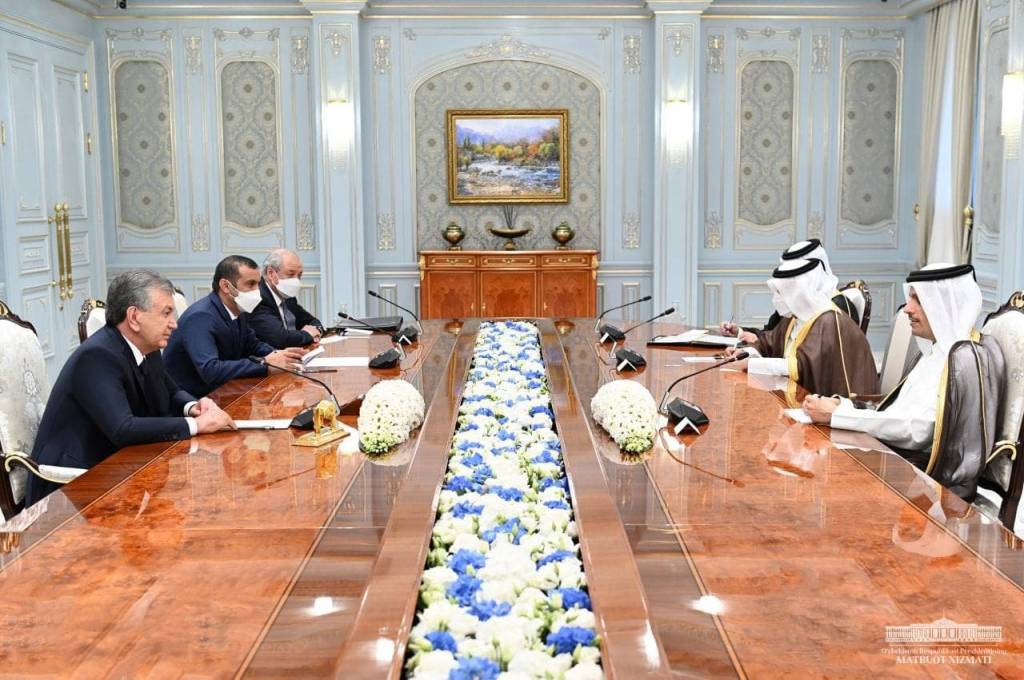 During the talks, the President of Uzbekistan emphasized the importance of establishing and enhancing practical partnerships, primarily in trade, investment, innovation, financial and technical spheres, as well as in transport under the Intergovernmental Agreement on Air Traffic signed today.

The importance of the preparation and promotion of promising projects for the creation of a joint investment fund, the launch of modern production in industrial sectors, the deep processing of agricultural products, the modernization of infrastructure in Uzbekistan with the involvement of leading companies, banking and financial institutions of Qatar was noted.

Mutual interest was expressed in the implementation of exchange programs in education, science, culture and pilgrimage tourism.

Views were exchanged on the current issues of international politics and the regional agenda. Qatar’s Foreign Minister highly appreciated and supported the active efforts of Uzbekistan to promote a peaceful settlement of the situation and the economic recovery of Afghanistan.