On May 24, President Shavkat Mirziyoyev held a meeting on increasing preschool education coverage in the regions.

Children’s cognitive activity is developed, moral and physical qualities are formed at preschool age. Therefore, large-scale activity is being carried out in Uzbekistan to organizationally and substantively improve preschool education. 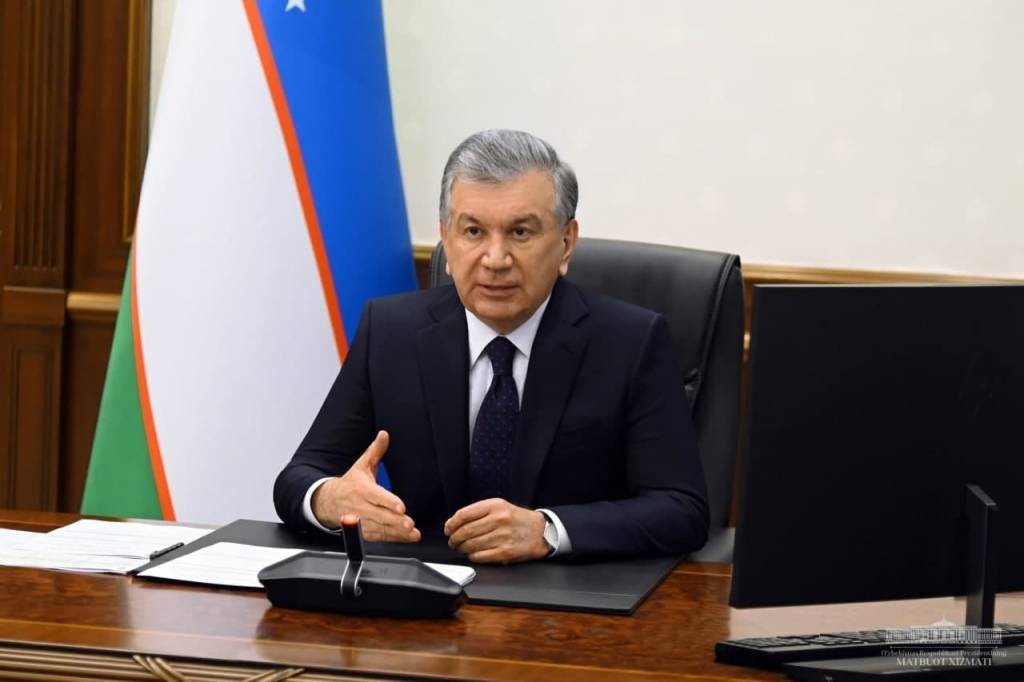 Over the past four years, the number of kindergartens has grown from 5.2 thousand to 18.3 thousand. The coverage of children with preschool education has doubled and reached 60 percent. The number of private and family kindergartens has increased as a result of the opportunities and benefits provided by the state. 1.7 million children are being educated in all preschool education institutions.

However, this is not enough. There are not enough kindergartens in 53 districts. The level of enrollment in preschool education is very low, for example, in Bandikhan, Denau, Kumkurgan districts of Surkhandarya region, Chiroqchi, Qamashi and Kitob districts of Kashkadarya region, as well as in Yangiyul district of Tashkent region. 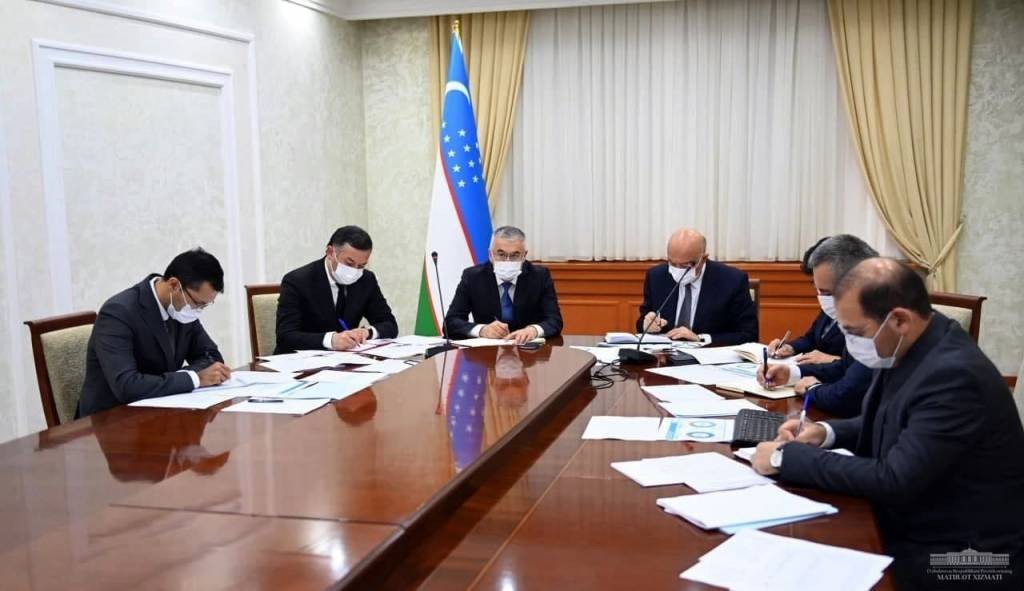 These and other shortcomings were highlighted at the meeting. The ways of eliminating them, increasing the coverage and improving the quality of preschool education were discussed.

Measures have been defined to organize 2 thousand family kindergartens for 34 thousand places in 53 districts. A proposal was approved to allow such kindergartens to hire additional workers and take twice as many children.

Emphasizing that the main thing in education and upbringing is their content, the President set the task of providing family kindergartens with teaching aids and teaching materials free of charge. The state will allocate 30 billion UZS for these purposes. In addition, to provide such kindergartens with the necessary equipment, they will be provided with soft loans for up to 30 million UZS at a rate of 5 percent per annum.

Kindergartens operating based on public-private partnerships are another source of enhancing preschool enrollment in remote areas. These organizations receive subsidies to cover 50 percent of the cost per child.

The President ordered to increase this share to 75 percent, as well as compensate 50 percent of the costs of private kindergartens for electricity and natural gas.

Due to the pandemic, the maturity of the principal amount of PPP-based kindergarten loans not working at full load will be extended until the end of the year. 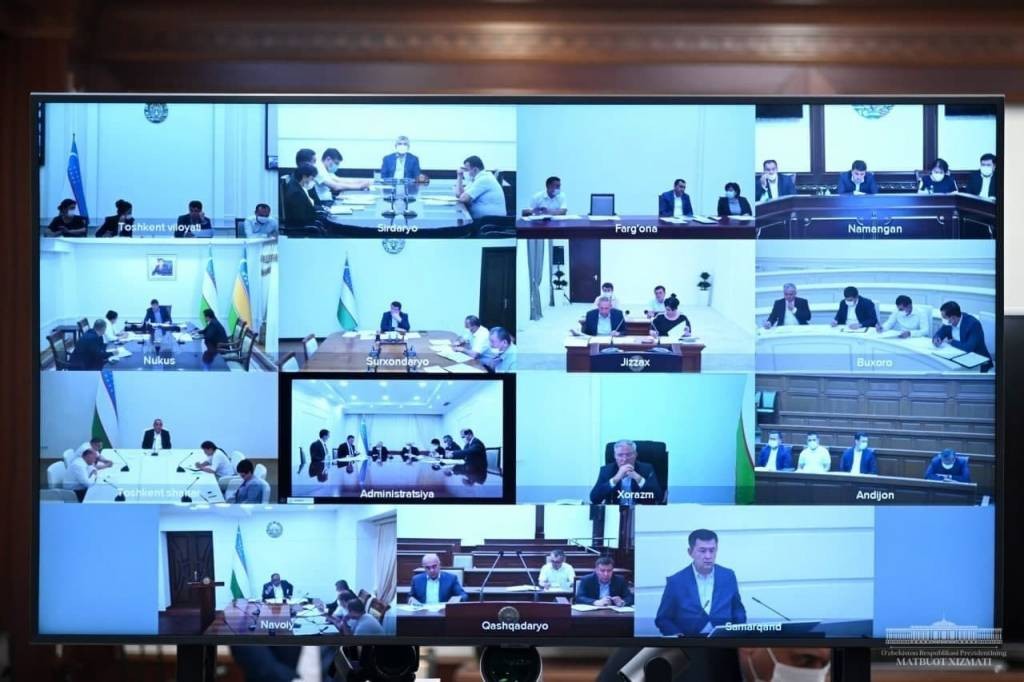 At the same time, the state continues to build new kindergartens. In 2021-2022, it is planned to organize 50 preschool education institutions in remote settlements of 23 districts. To accommodate these kindergartens, 50 mahallas with the lowest enrollment rates and more than 250 children were selected.

The President instructed to build these kindergartens based on advanced foreign experience, provide them with modern equipment and educational literature.

It was noted that short-term courses will be organized for training and advanced training of 12 thousand kindergarten workers.

The First Deputy Minister of Preschool Education was dismissed for the shortcomings in the work. Deputy ministers and heads of all regional departments of the ministry have been demoted to acting. The issue of their compliance with the position will be considered based on the effectiveness of further activities.